In 1939, Howard Rumsey wandered into a waterfront club in Hermosa Beach named Viropluts. It was there he began his association with a young pianist by the name of Stan Kenton. Ten years later Viropluts was a restaurant and watering hole for merchant seaman. There was no live music in town, until Howard Rumsey persuaded the owner, John Levine, to institute Sunday afternoon jam sessions. Viropluts became the Lighthouse and Howard Rumsey’ s group The Lighthouse All Stars, which came to include among others Hampton Hawes, Teddy Edwards, Jimmy Guiffre and Shorty Rogers. Howard’s uniqueness lay in his joy at simply being part of something. Most of all, he felt privileged to have known Stan Kenton and been associated with his band. I reminisced with Howard about his early years with Kenton at his jazz club Concerts By the Sea in Redondo Beach, which now, like most of Los Angeles’ historic jazz spots, fallen by the wayside. CJN: Tell us how the original Stan Kenton band of 1940 came into being?

Rumsey: Kenton had been formulating his ideas and his musical friendships for several years before 1940. In 1939 he was trying to make a bandleader out of Vido Musso and Jack Ordean. We worked with that band for a year. Even though it was Vido’s band, Gus Arnheim was standing in front. We went to San Francisco for the opening of the exposition. That’s when in the late evening, Gus Arnheim told Stan Kenton he was wasting his time, he should have a band of his own. After returning from a tour with the Vido Musso band, he started rehearsing his own band that included Ordean, Chico Alvarez trumpet, myself on bass, Marvin George and Bob Gioga. We played one niter around Southern California and were very happy if we got a job on Saturday nights. Kenton had such a contagious drive and exhibited such enthusiasm that the band members as well as the public became caught up in his gusto.

CJN: Most of the bands around that time were dance bands. Stan Kenton’s music seemed to demand a concert audience. He seems to take Jazz bands to a higher plane by inviting innovative (Pun intended) arrangers such as Bob Graettinger and Pete Rugolo to compose for him.

Rumsey: That is true, what he was experimenting with was spread voicing with trumpets up on top, trombones and baritone sax on the bottom. That led other composer arrangers to look to him for an outlet for their abilities. He was not only receptive to their thinking but gave them the kind of exposure they could not get elsewhere. Stan started writing also. Stan always wanted the audience to listen to his band. He did not visualize it as a dance band. Although he did play many ballrooms, he really wanted to be a concert player.

CJN: Stan Kenton had a talent for attracting great young players like Gerry Mulligan, tell us about that.

Rumsey: The young great talent of America migrated his way because he wasn’t afraid to feature them. He put them out there for more than eight bars. One of the fellows who became very prominent was Shorty Rogers. The list is legion. No one I’ve met who worked in his band, ever had an unkind word for the man. In my case, I was on one bandstand for three years without missing a Friday, Saturday, or Sunday. My group was composed of all ex-Kenton players: BudShank, BobCooper,ContiCondoli, Frank Rosolino, Stan Levey and Art Pepper. The reason I hired them was that they all had that Kenton training, which meant professionalism. Can you imagine Stan Levy working as a member of my band for five years and never coming late one single time, or failing to play his best. When I first met Stan Kenton, I was very young. He liked my ability, but he was not too impressed with my enthusiasm. I used to come late for rehearsals and think nothing of it. One day he took me aside and said, ‘Howard, you don’t want to be one of those guys that is always late. If you do, you ‘ll never amount to anything.’ I was never late again and that attitude followed me into the business I have now. He was also largely responsible for the college big band movement. He willed his entire library to North Texas State.

CJN: Tell us more about Art Pepper. Rumsey: Art Pepper worked for me four times in the fifties. I felt close to him, but he had personal problems. He felt he was a cast off. But in spite of that, he was a brilliant player and a great musician. In the end he was Internationally famous. Pepper always had a sad beautiful sound that was identifiable with his personal life and he turned it into a thing of beauty that touched people the world over. 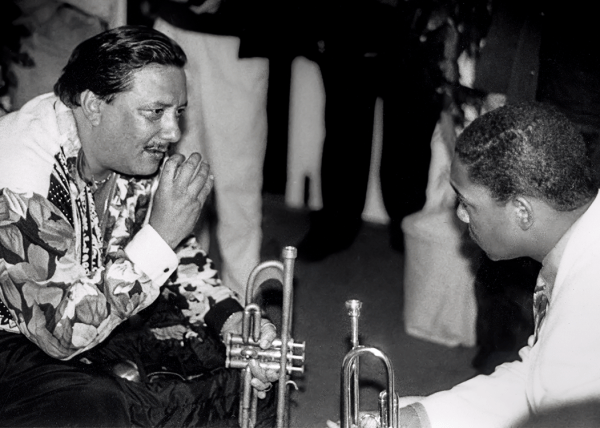 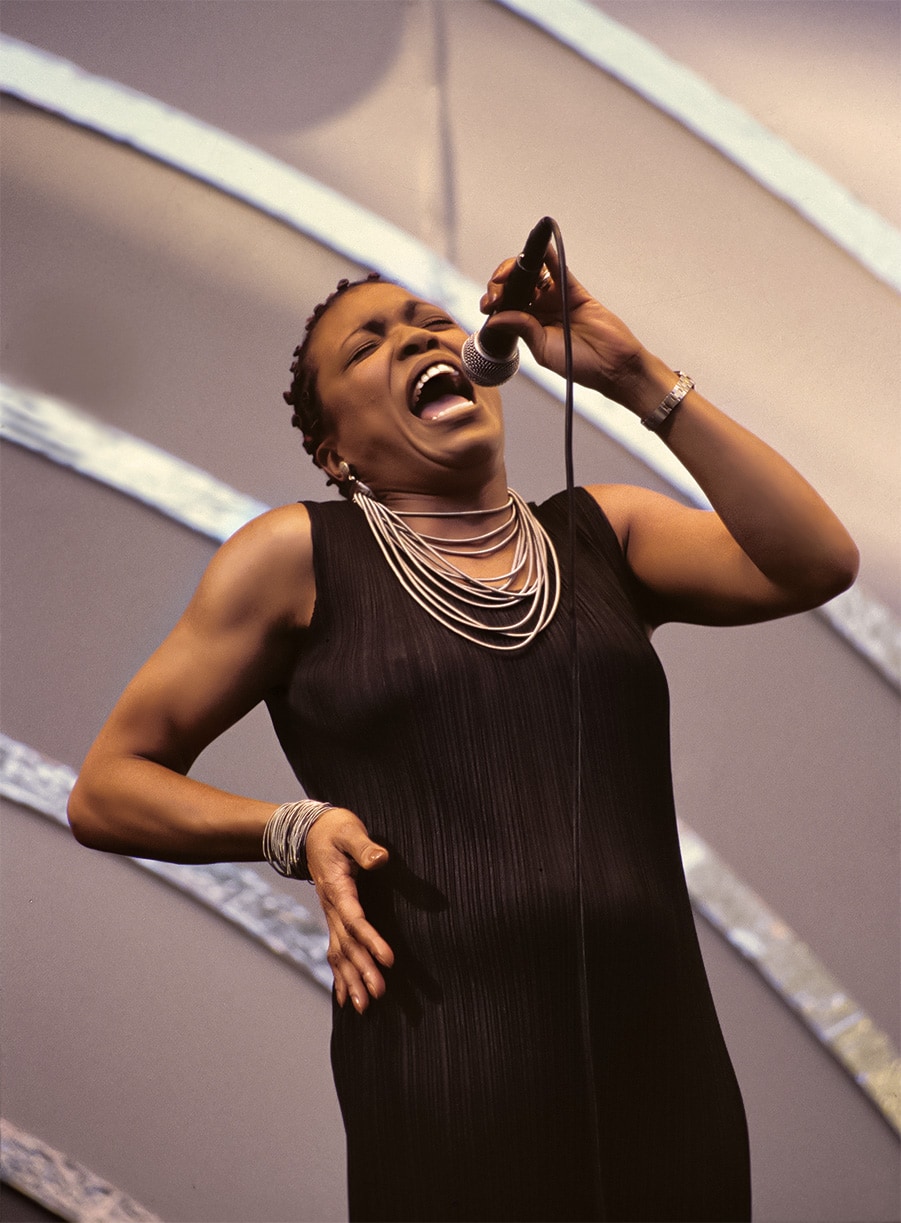 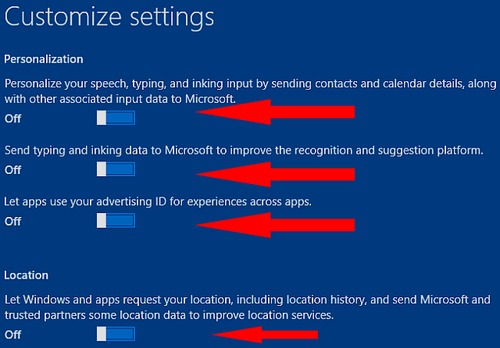